Heeeeere’s Ashley! Okay, we’re out of horror movie references—instead, we’re going to leave all talk of said terrifying genre up to the experts. Ashley Key, that is; a rising star in the dark, dark world of scary stories. As the producer of online mini-series The Vault, and with her latest appearance in psychological thriller Circle (read up on her here), it’s pretty safe to say Ashley knows what she’s talking about when it comes to the world of films that make you wanna hide behind your couch and sleep with the lights on. So what are the horror movies that make her tick? Listen in to hear Ashley’s top choices, and read her thoughts on them below! 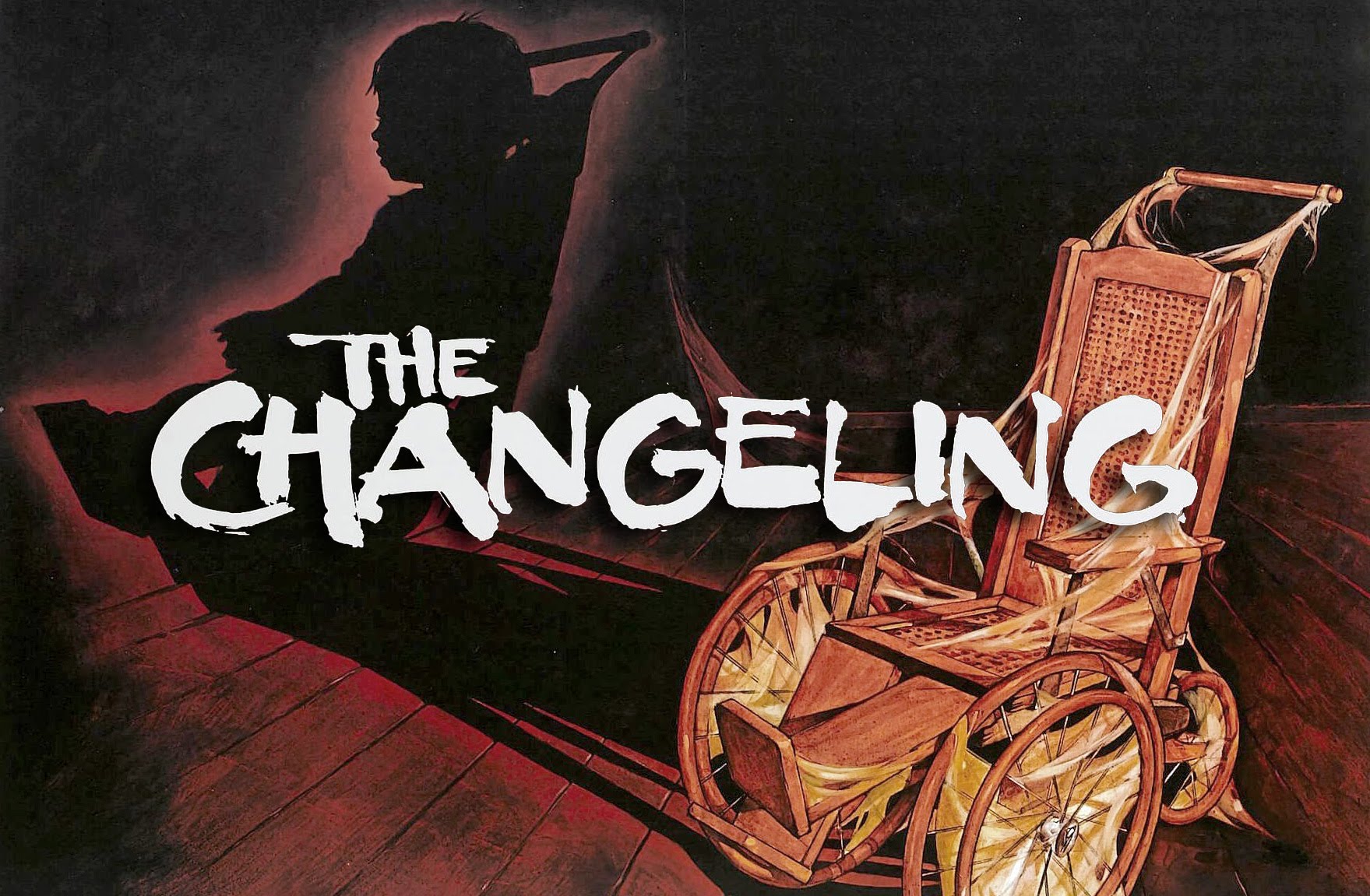 So hard to only choose five since there are so many categories of “scary.”  I’d have to give my top choice to The Changeling with George C Scott. It’s a little bit older of a film, a classic haunted house story, but I think it’s just the epitome of suspense. They really build it up with a great score, great setting, and story. It’s an eeriness that stays with you after the film is over. I also love watching the performances. In many of today’s horrors, there’s so much screaming and flailing about, but often when someone is truly terrified beyond the norm, they freeze. They become unable to scream or flee, kind of the deer in headlights syndrome, and that helplessness, complete inability to action is far scarier to me, and if you watch the actors in The Changeling, they very often go into shock and stillness instead of hysteria. It might not be everyone’s style today, but I think it’s scarier vs. just startling, and I saw Martin Scorsese name it as one of his top choices too, on I believe IndieWire, so I must be on the right track!

The rest are in no order because they’re all too different to scale in any way. I’m a fan of The Others, great atmosphere and I’m always a sucker for a good twist, which probably shows in some of the projects I’m drawn to. 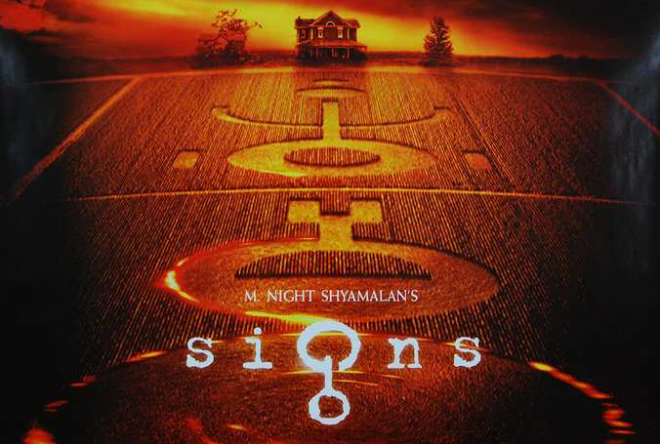 If we delve into the alien/scary side, I’m actually a big fan of Signs. I know there are a lot of opinions when it comes to M. Night Shyamalan’s work, but I loved that film from the start. I remember seeing a late night showing of it and the audience was full of energy, jumping and screaming, and I think that experience made it all the more fun. I’ve always found the more humanoid forms of aliens e.g. Close Encounters, etc. to be creepier than some of the other (also good) stylings, something about that form I just find creepy, and I love films that come full circle (no Circle pun intended), which Signs very much does.

I’ve got to give a nod to some of the classic greats like The Shining, Poltergeist, and Silence of the Lambs. I know that’s three instead of two, but they’re all too good not to be mentioned. They set the bar in many ways. With The Shining and Silence of the Lambs, I think they combine cinematography, performance, and writing brilliantly. They have a way of making you feel the discomfort of the characters, and there’s a reason they’ve stood the test of time. I tend to lean toward the psychological thrillers more than the guts and gore, plus films like these that have strokes of something that can be very real are sometimes much scarier when you think about it. The original Poltergeist is good scary fun, and when it first came out, as per usual with Spielberg, it included effects people had yet to see. Plus who doesn’t quote things like “They’re here!”

Tags: Ashley Key, Circle, Geek Girl Riot, GGR, Poltergeist, Signs, Silence of the Lambs, The Changeling, The Others, The Shining, The Vault