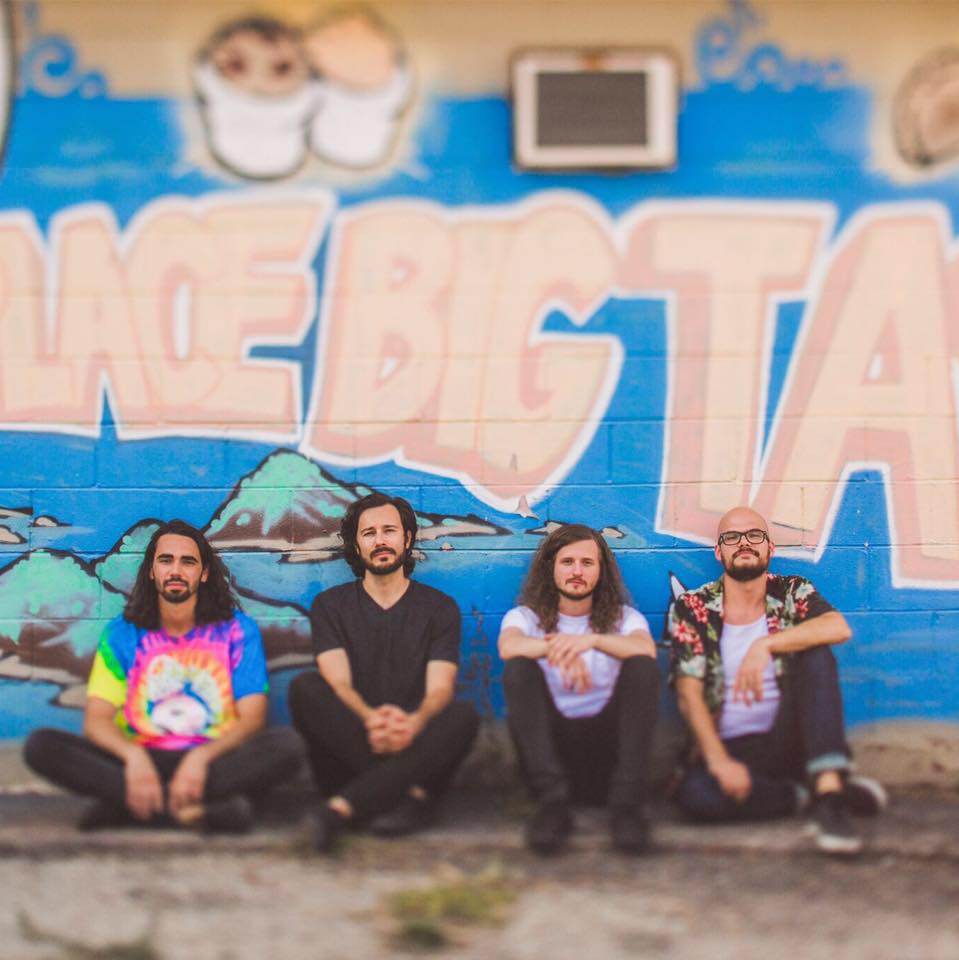 First up, Afonso Cabral of Portugal’s You Can’t Win, Charlie Brown. The band is from Lisbon and is currently promoting their third album, Marrow, released by Sony Music Portugal. Listen in as Cabral Skypes in with EJC.

Next, Josh Scogin of ’68–an American rock duo consisting of Scogin (vox/guitar) and Michael McClellan (drums). With this project, Scogin (who is better known for his work with Norma Jean and The Chariot) is trying to cross even more boundaries than he did with his previous bands by binding genres all across the board including art punk, garage rock, post-hardcore, jazz, and more.

Also, David from Australia falls in his septic tank, Kathy Griffin raises ire for holding up a fake severed head of Donald Trump, a US civil war could be brewing, Eddie champions for Wonder Woman and more.

Brought to you by our friends at Dollar Shave Club! Head on over to DollarShaveClub.com/EJC for a $5 starter box.

Also, HelloFresh! For $30 off your first week of deliveries, visit hellofresh.com and enter EJC30 when you subscribe!