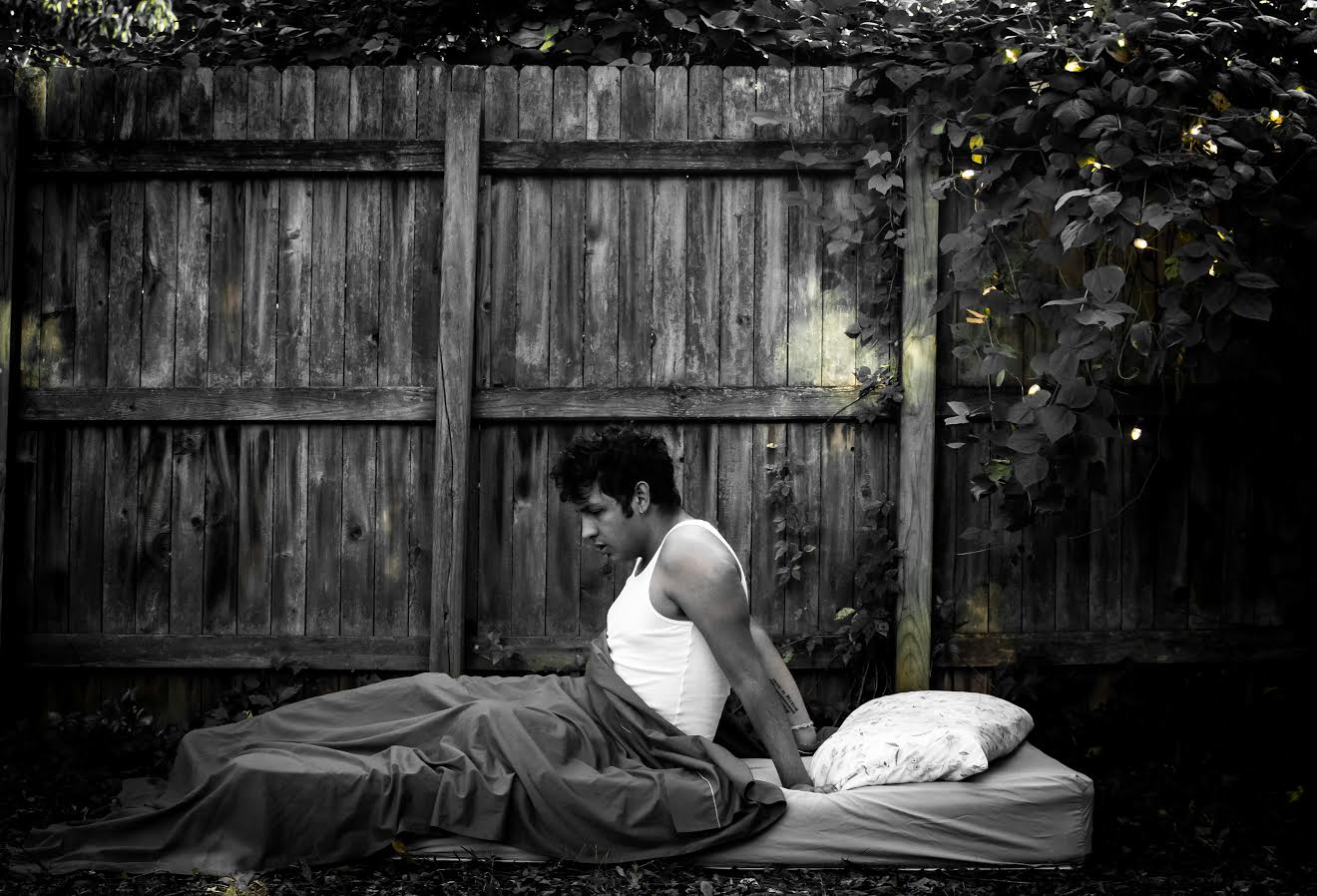 But first, the show starts with Eddie pointing out that Chris has been a constant contradiction on the show over the past few months. This is corroborated by a montage of Chris from last week shooting down numerous thoughts and conversations, as well as a sting of listener tribute song parodies.

Then, Matt Carlson of Wild Domestic calls in to talk about his new single, “Author”, and his upcoming EP, SINGULAR; slated to be released in early 2017. Wild Domestic’s writing, production and performance is a reflection of Carlson’s personal views and voice. His soulful, honest, and sometimes quirky lyrics are underscored by his strong alternative rock background, which is influenced by bands like My Chemical Romance, Fall Out Boy, Talking Heads and Arcade Fire. Listen in as EJC ask about Carlson’s ability to pick up and learn instruments, touring challenges and more.

Next up, EJC Correspondent Samantha Scarlett welcomes Stanton T. Friedman, acclaimed Nuclear Physicist-Lecturer. He has provided written testimony to congressional hearings, appeared twice at the UN, and been a pioneer in many aspects of ufology including Roswell, Majestic 12, crashed saucers, flying saucer technology, and S.E.T.I. Listen in as EJC&S ask about alien abductions, visitation, flying saucers and more.