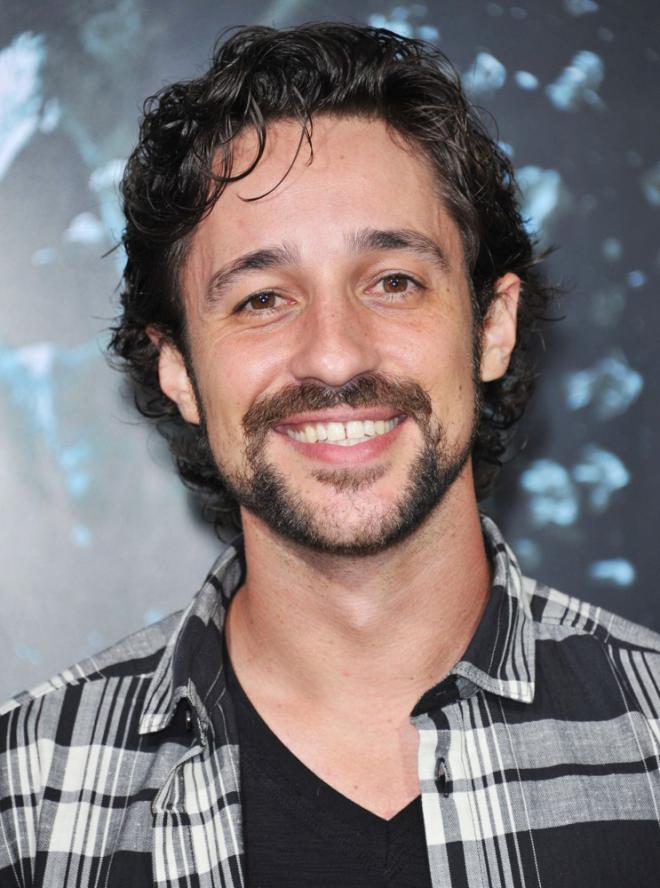 Charming Liars is a British/American rock band, based in Los Angeles, California but originally founded in London. They’ve been releasing music since 2012 with the release of their debut album. Now, they’re promoting their awesome new record, the 12:31 AM EP, available here. Singer Kiliyan Maguire calls in to chat about the smash new single “Soul”, how the band’s sound has evolved from rock to indie and just what what exactly the significance of the time 12:31 AM is.

Also, Eddie confronts Fish of idobi’s Gone Fishkin’ on talking smack, Chris is given Game of Thrones style shaming, strip club buffets, Jason would be a prude as a woman, Chris with the latest news and more.

This episode is proudly brought to you by Coors Banquet.