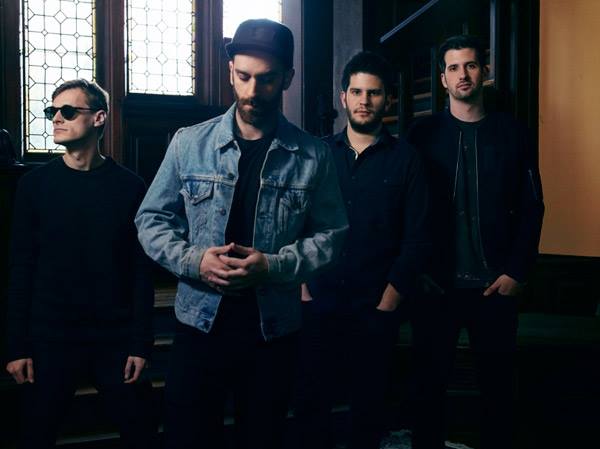 X Ambassadors have announced an upcoming headlining spring tour with Parade of Lights. The first few dates have been posted below, and the band promises more to come.