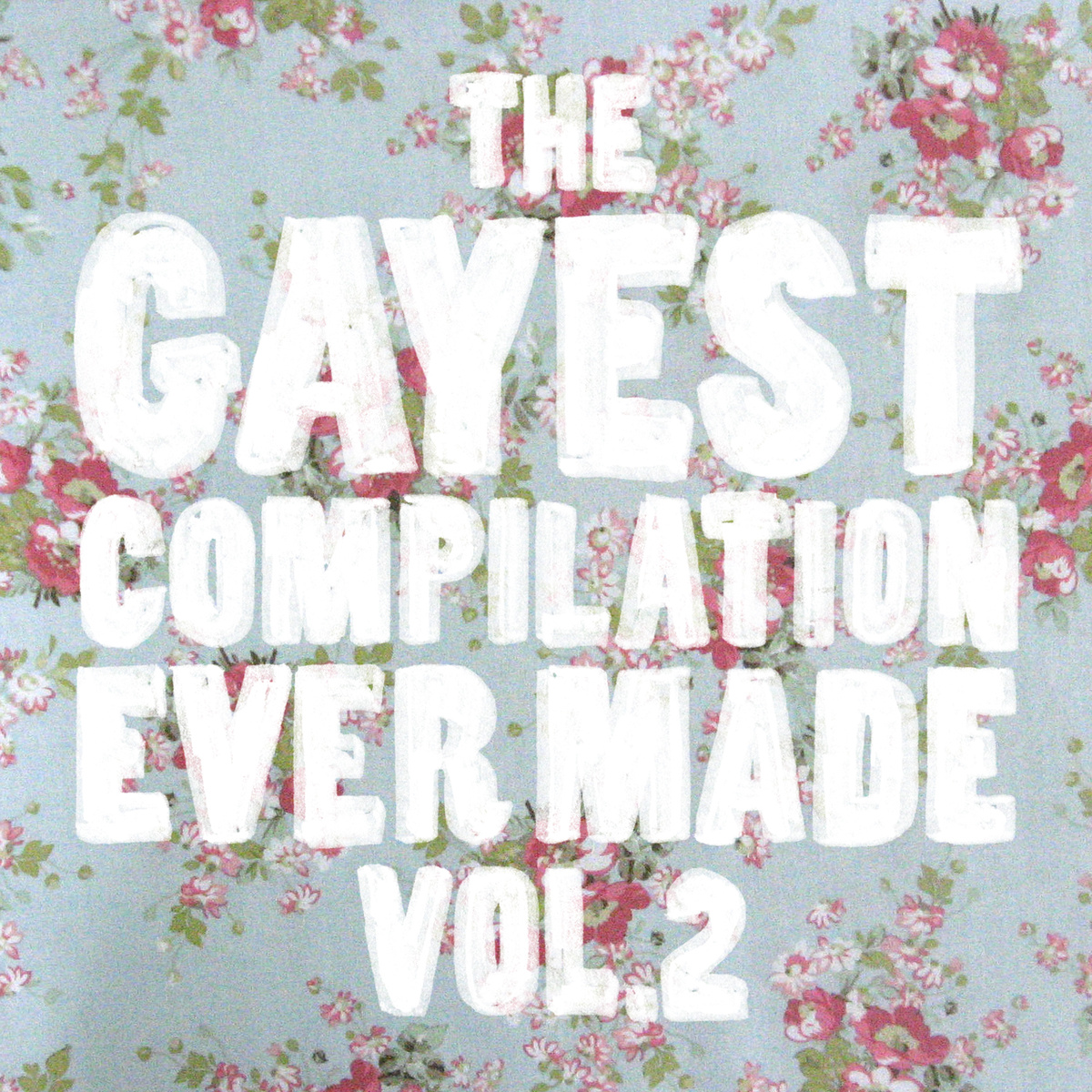 Everyone Is Gay has released The Gayest Compilation Ever Made Volume II. The album includes tracks from indie artist Allison Weiss, Motion City Soundtrack vocalist Justin Pierre and singer-songwriter Jenny Owen Youngs. The eleven song compilation comes two years after the first volume was released, and features many of the same artists. The Gayest Compilation Ever Made Volume II is available for download on Bandcamp for $12