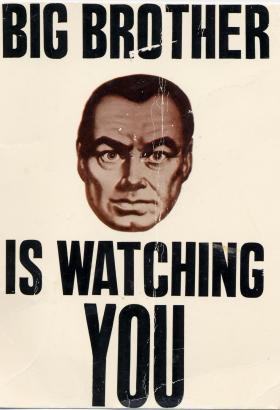 PHILADELPHIA – Lower Merion School District officials brag that they give every one of their 1,800 high-schoolers laptop computers to “ensure that all students have 24/7 access to school-based resources.”

Instead, they ensured they got a 24/7 sneak peek into students’ private lives by secretly monitoring Web cams embedded in the laptops to spy on teens and their families at home, according to a federal, class-action lawsuit filed this week in Philadelphia.

The suit alleges the remotely controlled covert cameras violate everything from the Fourth Amendment to wiretapping, electronic communications and computer fraud laws.

It was filed Tuesday on behalf of Harriton High student Blake J. Robbins and all Lower Merion students by Robbins’ parents Michael and Holly Robbins of Penn Valley.

Named as defendants are the school district, the district’s nine-member Board of Directors and Superintendent Christopher W. McGinley.

The Robbins seek unspecified compensatory and punitive damages, as well as an end to the “spying,” according to the 17-page complaint.

The family first learned of the embedded webcams on Nov. 11, when Harriton High’s Assistant Principal Lindy Matsko reprimanded Blake Robbins for “improper behavior in his home,” according to the lawsuit. Matsko cited as evidence a photograph from the webcam on the boy’s school-issued laptop.

The lawsuit does not specify why the photograph was objectionable.

Because the webcam can capture anything happening in the room where the laptop is, district personnel could illicitly observe plenty more than a student’s online activity, the lawsuit alleges.

“Many of the images captured and intercepted may consist of images of minors and their parents or friends in compromising or embarrassing positions, including, but not limited to, in various stages of dress or undress,” the lawsuit charges.