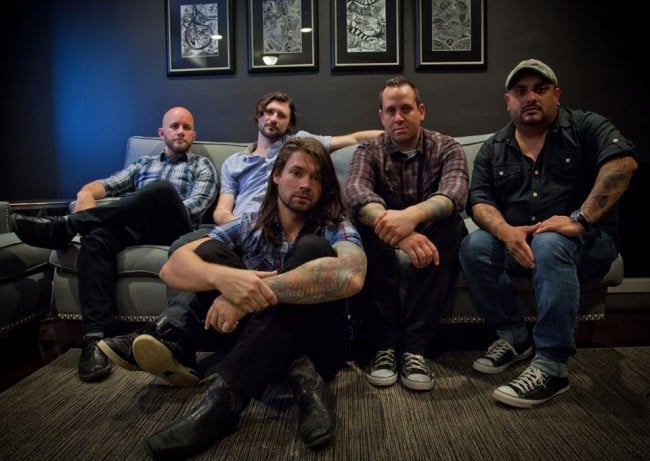 Taking Back Sunday have released a music video for the track “Stood A Chance” off their upcoming album Happiness Is. The video was directed by Evan Brace and can be seen below. You can pre-order the album here and check out the band’s upcoming tour dates with The Used here.

On the song vocalist Adam Lazzara stated, “Stood A Chance is a song that anyone who has been with the band and grown with us can relate to. Also for people who may be new to our band there is something special we hope they enjoy. We had fun making a video that came out a little weird.”