Spitalfield have announced a reunion and will be heading out on a 10 year anniversary tour for  Remember Right Now  this June. The band will consist of the original line-up and support for the tour comes via Shane Henderson & the Future Perfect (Valencia) and Jon Walker (ex-Panic! at the Disco). Check out an announcement from the band and the tour dates below! 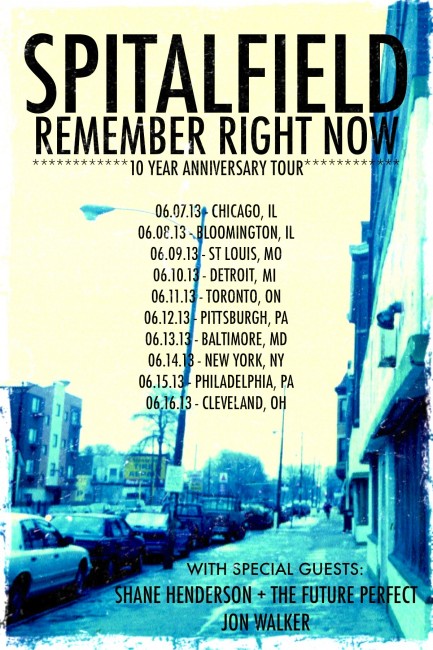