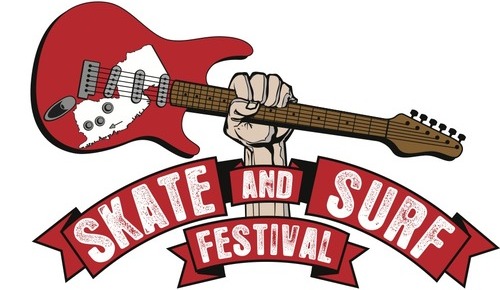 Skate & Surf has confirmed with PropertyOfZack that the festival will be moving back to its original home of Asbury Park, NJ this year. Originally slated to be held at the Middletown Sports Complex, the fest will now be happening at the Asbury Park Oceanfront on May 17th and 18th. They also confirmed five more acts for the festival lineup – check out the additions, as well as the already-announced lineup, below!

More lineup announcements to come in the next few days. 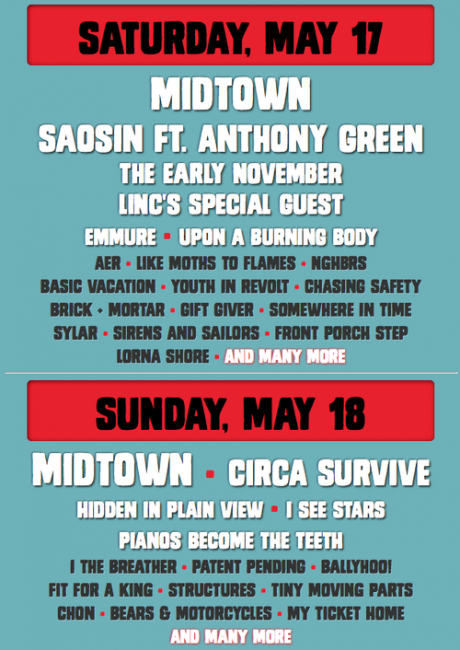