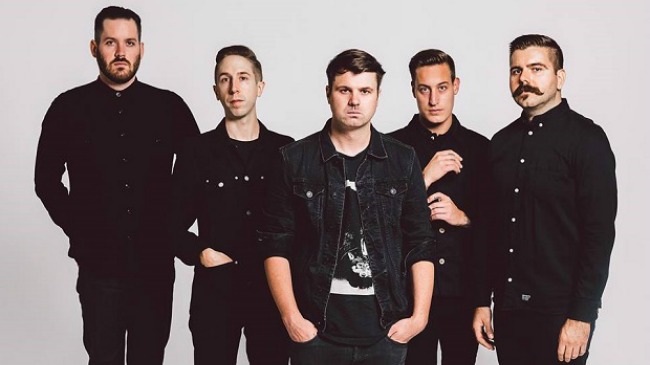 Silverstein are streaming their debut Rise Records release a week before the official May 19th release date. I Am Alive In Everything I Touch marks the band’s eighth studio album since their formation in 2000. Be sure to stream the album below, and if you like what you hear, pick up your pre-order over at iTunes.

The band will also be playing on the entirety of this summer’s Vans Warped Tour, which kicks off June 19th in Pomona, California. Check out the full lineup here!