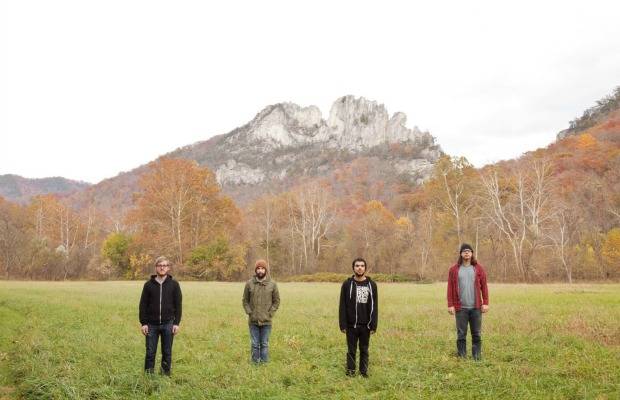 Long Island quartet Sainthood Reps have signed to No Sleep Records. The band have plans to release a follow-up to 2011’s Monoculture on the label later this year.

On their signing, No Sleep Records owner Chris Hansen says, “Ever since I saw Sainthood Reps play in late 2011 at the final Felix Culpa show I knew I wanted to work with these guys, and after [more than a year] of bugging them, I succeeded in convincing them to join the family. I could not be happier on working with the guys, and for the upcoming Summer/Fall release.”

Sainthood Reps vocalist/guitarist Francesco Montesanto continues, “Joining the No Sleep family was an easy decision for us. We already kind of felt like part of the family with Chris and many of his bands, so we couldn’t be any more excited to release our next record with them.”