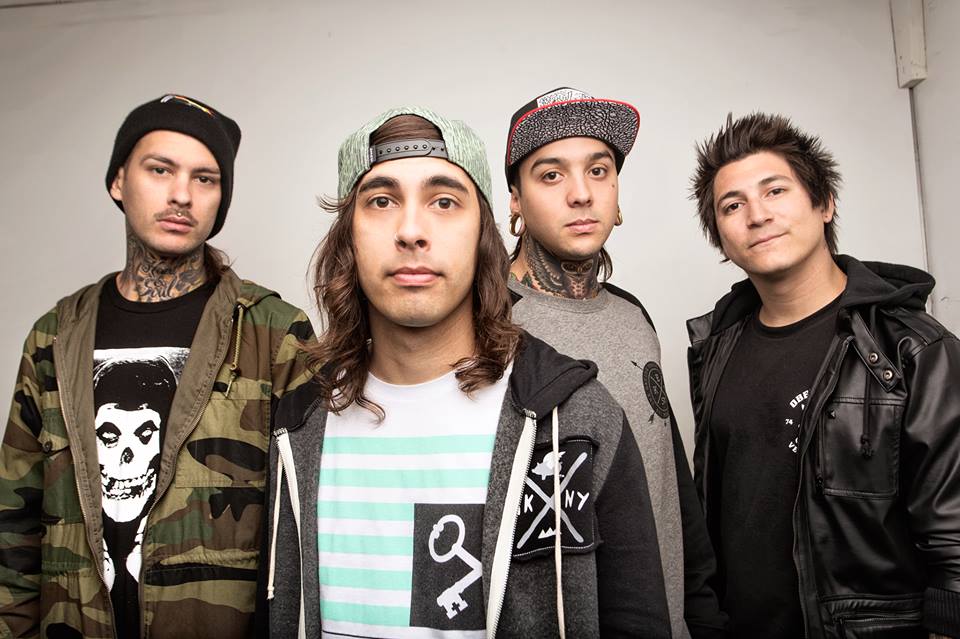 Pierce The Veil will be releasing the follow-up to their 2012 album Collide With The Sky in 2014. The band announced the news in a special holiday video, posted below.  The release of their tour documentary This Is A Wasteland in November has pushed Collide With The Sky‘s  album sales to over 180,000.