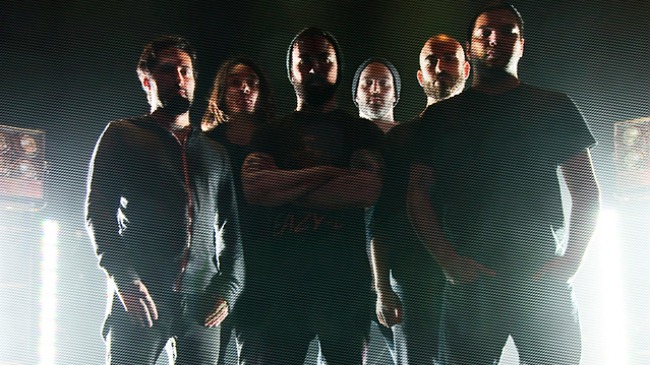 Periphery has announced the release of a set of albums titled Juggernaut: Alpha, and Juggernaut: Omega. A new song from the collection, titled “The Scourge”, was premiered today. Check it out below, and pick up the dual albums when they hit shelves on January 27th.

Periphery hits the road on the Juggernaut Tour this January, with supporting acts  Nothing More, Wovenwar, and Thank You Scientist. If you want to be one of the first to rock to their new tracks live, find more information on the tour here!