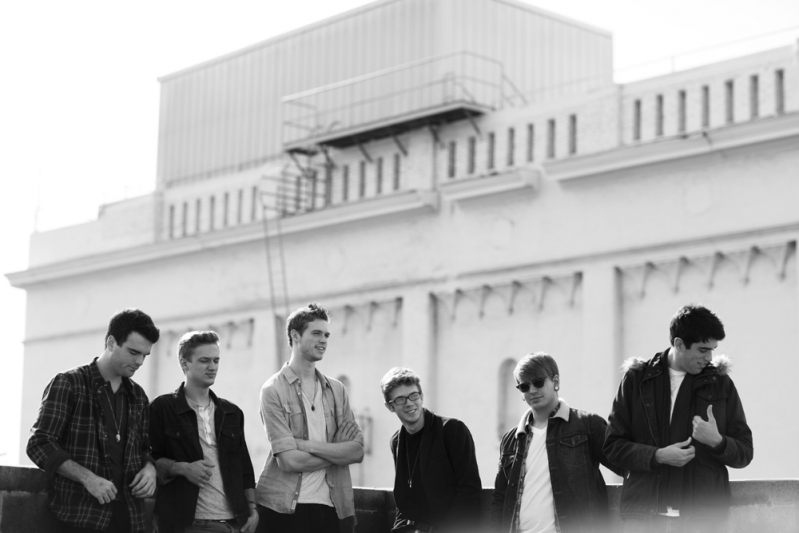 Paradise Fears have released a new EP titled Battle Scars (Acoustic). The album is currently only available through Spotify, but will be released to other digital retailers on January 31st. The eight song collection includes a cover of “Landslide” by Fleetwood Mac, as well as acoustic versions of four songs originally released on 2013’s Battle Scars. Stream the EP below.