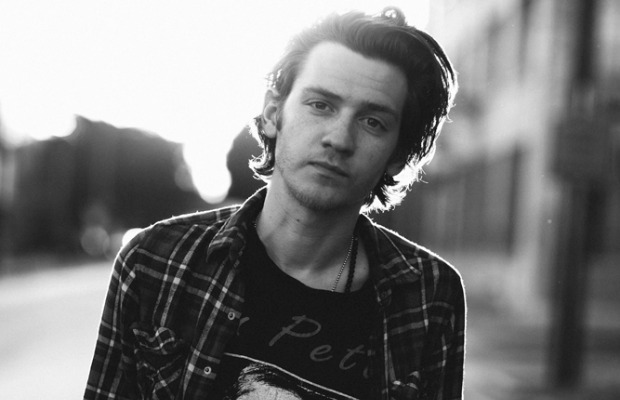 Nick Santino has released a bran new song titled “Mood Ring Eyes.” The song comes from his upcoming album,  Big Skies,  which will be released May 27 though 8123. The album is still up for pre-order. Listen to the new song below, and be sure to catch Nick Santino all summer on the Vans Warped Tour as he plays the Acoustic Basement stage.