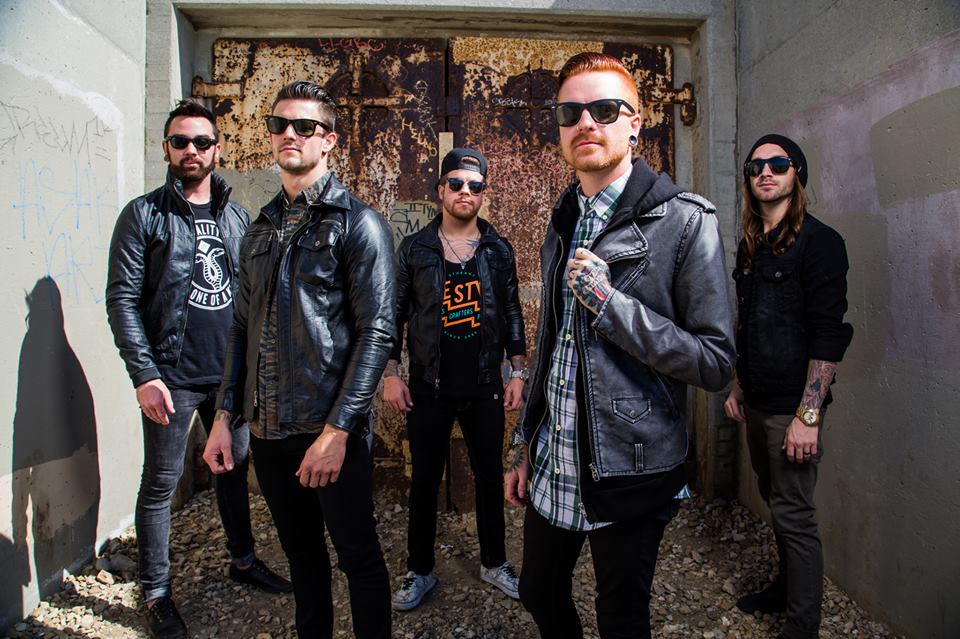 Memphis May Fire have released a new track off of their upcoming album,  Unconditional, which will hit the shelves March 25 via Rise Records. Get the song on iTunes, and don’t forget to pre-order the album here. Catch the band on tour with The Word Alive, A Skylit Drive, Hands Like Houses, and Beartooth. In the meantime, give “Beneath The Skin” a listen below!