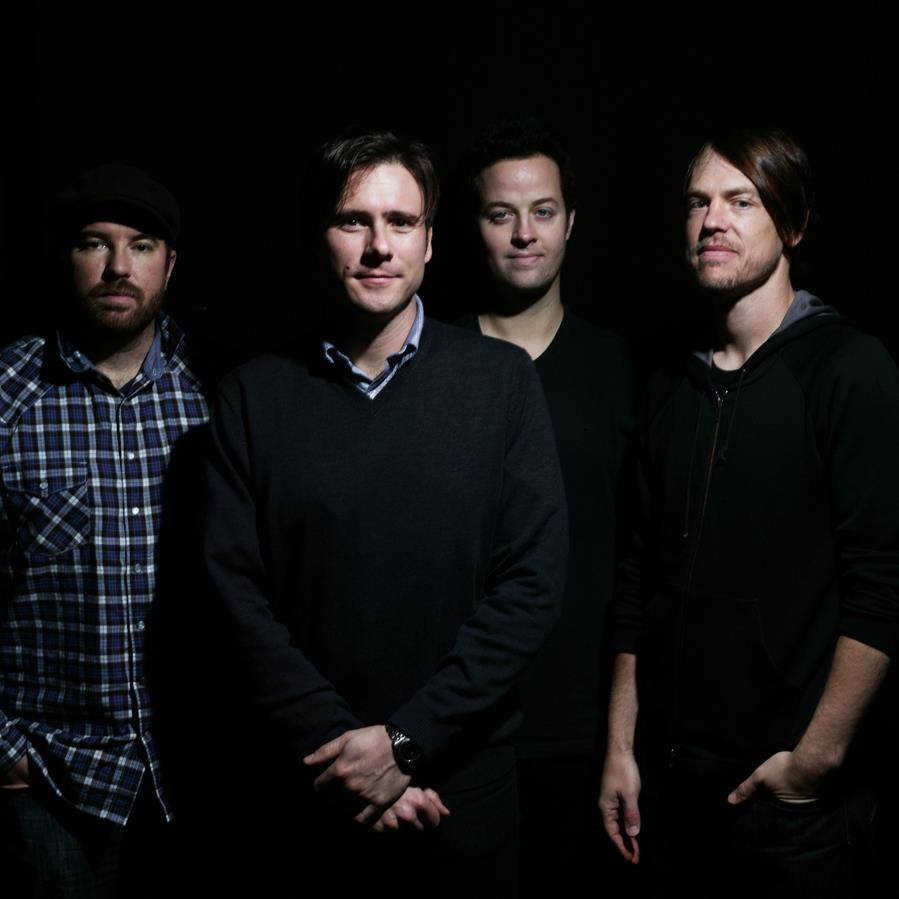 Jimmy Eat World have extended their upcoming US tour, adding four more dates this May. This is in support of their eighth studio album, Damage, which came out on June 11th via RCA Records. Pre-sale tickets for the added dates go on sale this Thursday at 10am, and general sale starts on Friday at 10am. Check out the full tour schedule and grab yourself a ticket by clicking on the respective dates below!