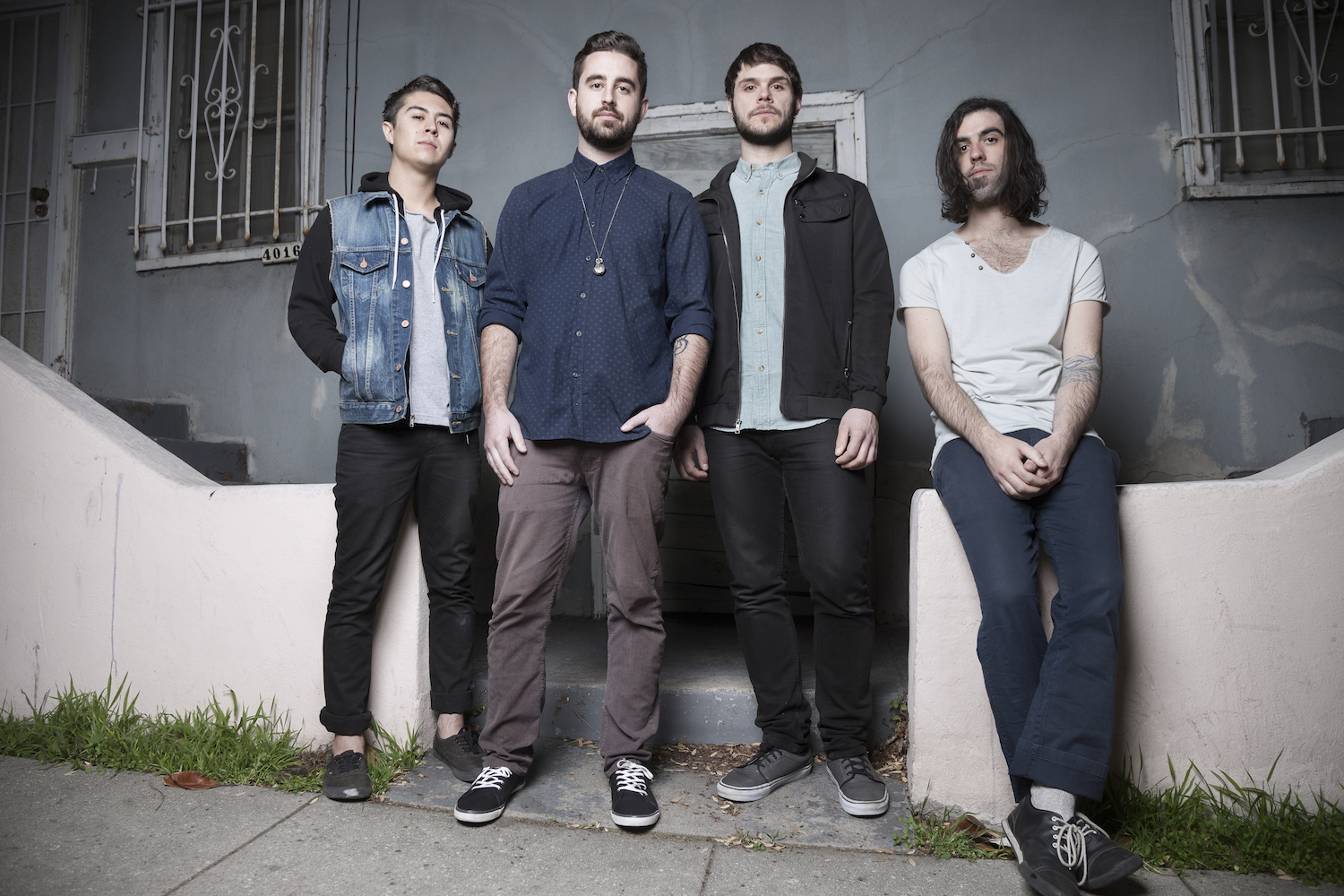 I The Mighty have announced their debut full-length album  Satori, to be released June 11 on Equal Vision Records. The band have released a music video for the track “Speak to Me,” which can be viewed below, as well as the album tracklisting and their upcoming tour dates with Set It Off and For All I Am.

Satori  is available for preorder  here.

The band will also support Say Anything on the  Rarities Tour  this summer.

The music video for “Speak to Me” was filmed in Los Angeles with director Michael Elinn.