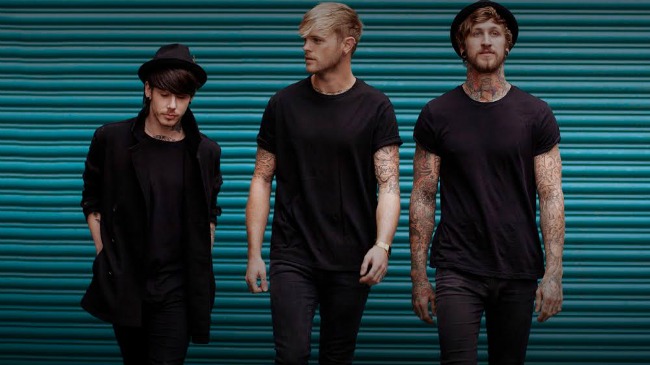 Fort Hope have released new information on their upcoming release. The self titled EP is set to hit shelves on February 8th, but to hold us over until then, the band have premiered the album art and tracklist.

The EP is available for preorder here. This will be Fort Hope’s first release since Courage. We’ve watched the band grow and pick up pace with steady releases, music videos, and plenty of praise from a variety of media outlets. The release of the collection will only mark another important milestone in the climb of Fort Hope’s young career.