Fall Out Boy have announced two tour dates for South America in May. The band will hit Estadio Malvinas in Buenos Aires, Argentina on May 23rd and then Centro de Eventos Chimkowe in Santiago, Chile the following day. These two dates will be the last for Fall Out Boy before they hit the road with Paramore on the Monumentour which kicks off in Hartford, CT on June 19th. Fall Out Boy are about to embark on a tour across Europe with New Politics and The Pretty Reckless in support.

Check out the poster below for the full list of dates on the Monumentour! 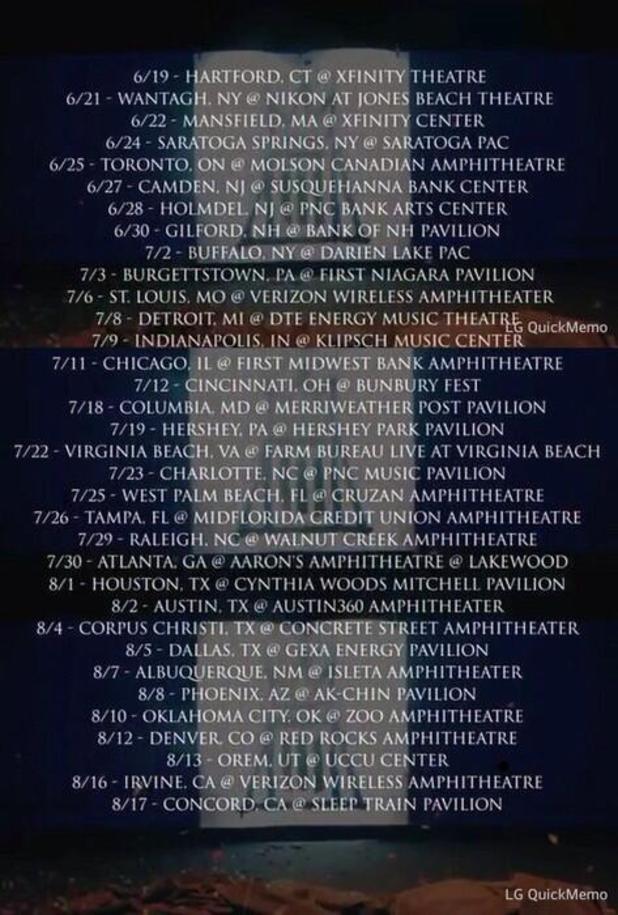