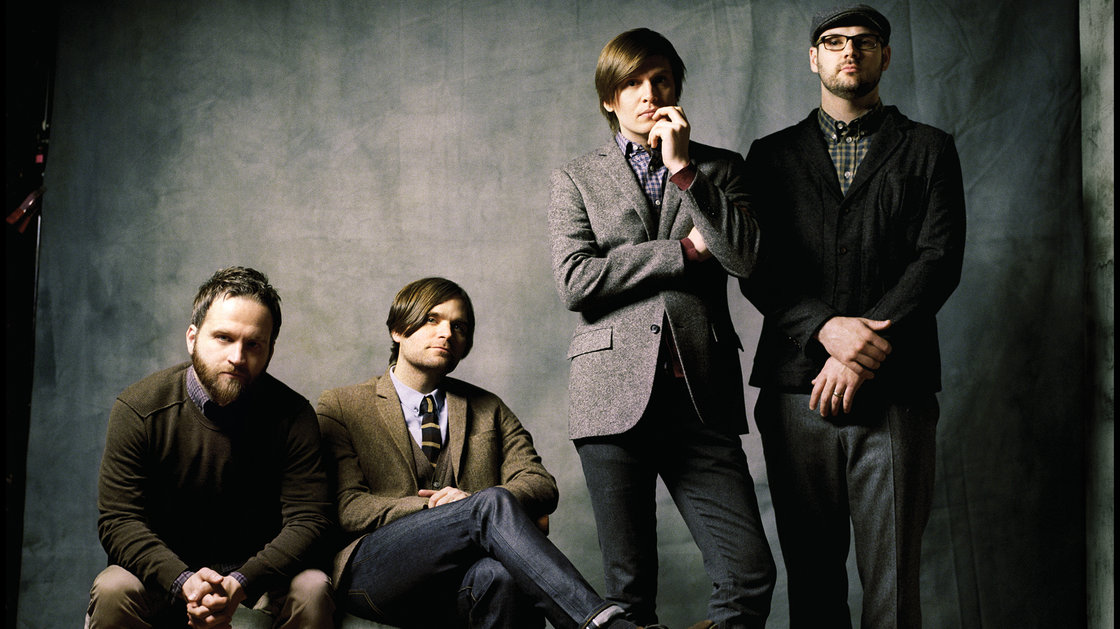 Death Cab For Cutie has released their new song “No Room in Frame” taken from their upcoming album Kintsugi. The album will be released on March 31st, and pre-orders are currently available through iTunes. Check out the song below!

Kintsugi will be the group’s eighth studio album, and is the last to feature founding member and lead guitarist Chris Walla. It is also the first Death Cab for Cutie record to feature an outside producer, Rich Costey, who has previously worked with bands such as Muse and Foster the People. You can check out the album track listing and artwork below. 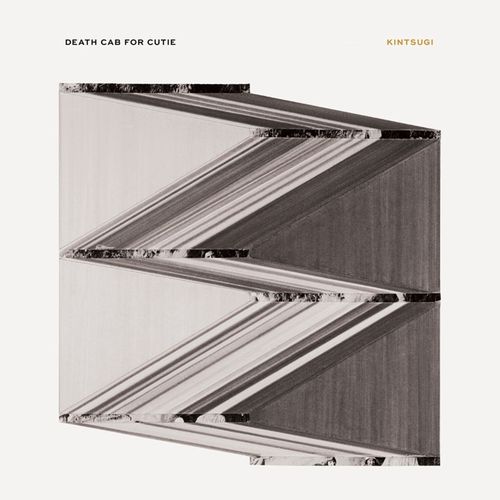