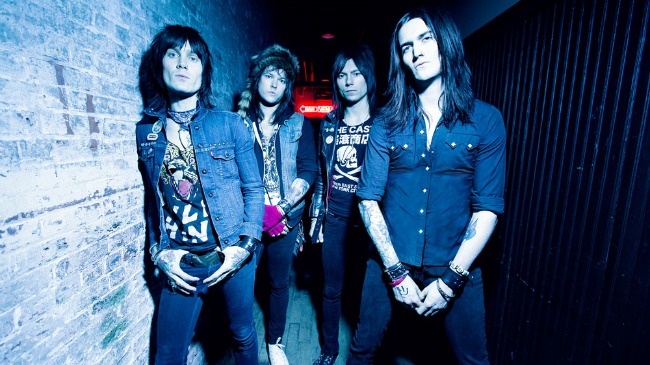 Biters are throwing another epic track from their upcoming release your way. The song, “Low Lives In Hi Definition”, closely follows  the release of another taste of the new album,”Restless Hearts”.

You can rock with the new song below, then set your countdown for the album, titled Electric Blood, releasing on July 10th.