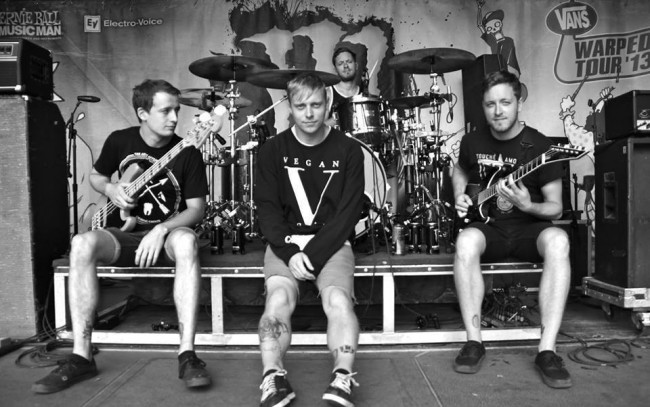 U.K. metalcore outfit ARCHITECTS will release their new album Lost Forever, Lost Together on  March 11th through Epitaph Records. Working with producers Fredrik NordstrÃ¶m and Henrik Udd(Bring Me The Horizon), ARCHITECTS spent a month living a studio in the Swedish city of Gothenburg to record the album. The band has released “Naysayer”,  the first track off the album, the video for which can be seen below. You can also see the album track listing below and pre-order it here. 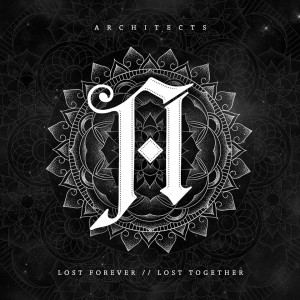