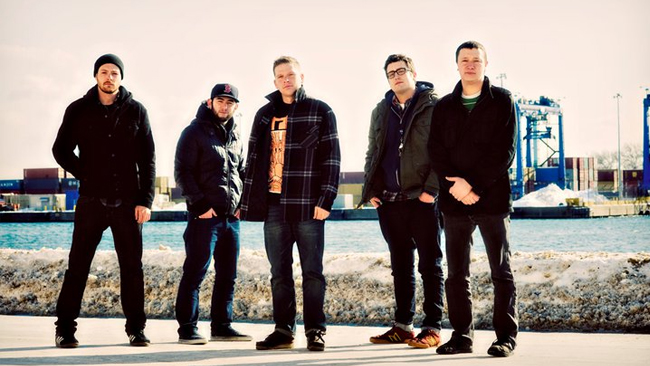 On last night’s episode of The Gunz Show, A Loss For Words announced that they plan to release a nine-song acoustic album exclusively on this year’s Warped Tour. The album will feature four songs from their most recent album No Sanctuary as well as four covers and one new song. You can listen to the interview here.