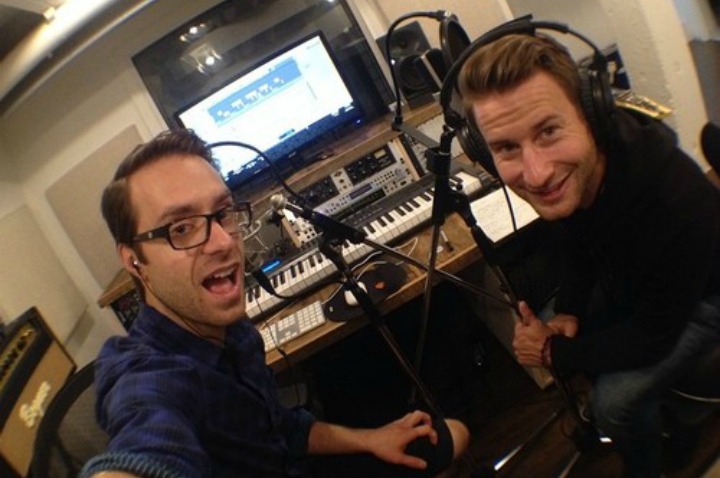 It’s been a few months since we last had an episode of Man Of The Hour with SÃ©bastien Lefebvre and Patrick Langlois. If you’re like us, you’ve probably been experiencing some heavy withdraws, but the suffering ends here – Lefebvre and Langlois are making their return to idobi Radio tomorrow night. Tune in at 8PM ET this Wednesday to catch up with your favorite radio hosts, and hear plenty of great music.

Anyways, don’t miss it. http://t.co/0fmbzJMhnb It would mean the world to me if u clicked on this link on Wednesday at 8PM. Or now #MOTHshow