While Josh heads to London, it’s a bit “grungy” this week on First Person with Josh Madden.

If you’re on the other side of the pond, you can catch Josh at Chinawhite and Boujis. 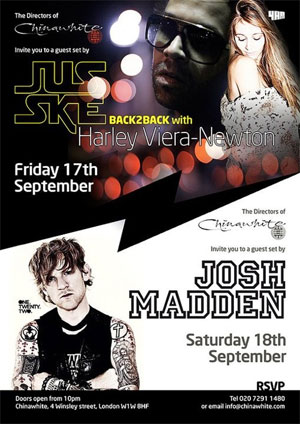 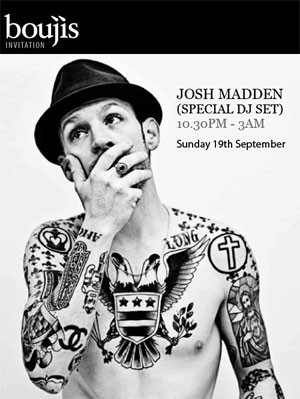