What is the Monolith Festival?

September 13th and 14th of 2008, Red Rocks Amphitheatre will once again transform into the center of the live music universe for a weekend with “MONOLITH”, the largest music festival to grace the grounds of the “Best Live Music Venue in North America” (Pollstar). The 2008 MONOLITH Festival will feature over 50 performing artists and five stages!

When the Monolith Festival Presented by Esurance was conceptualized, the goal was to create an interesting, memorable, and most importantly – an environmentally responsible green music event.

Jason and Eddie had a chance to catch up with several of the musicians and performers at the event.

Check out pictures from Monolith Day Two at the XtremeBitz Myspace page!

Check out pictures from Monolith Day One at the XtremeBitz Myspace page! 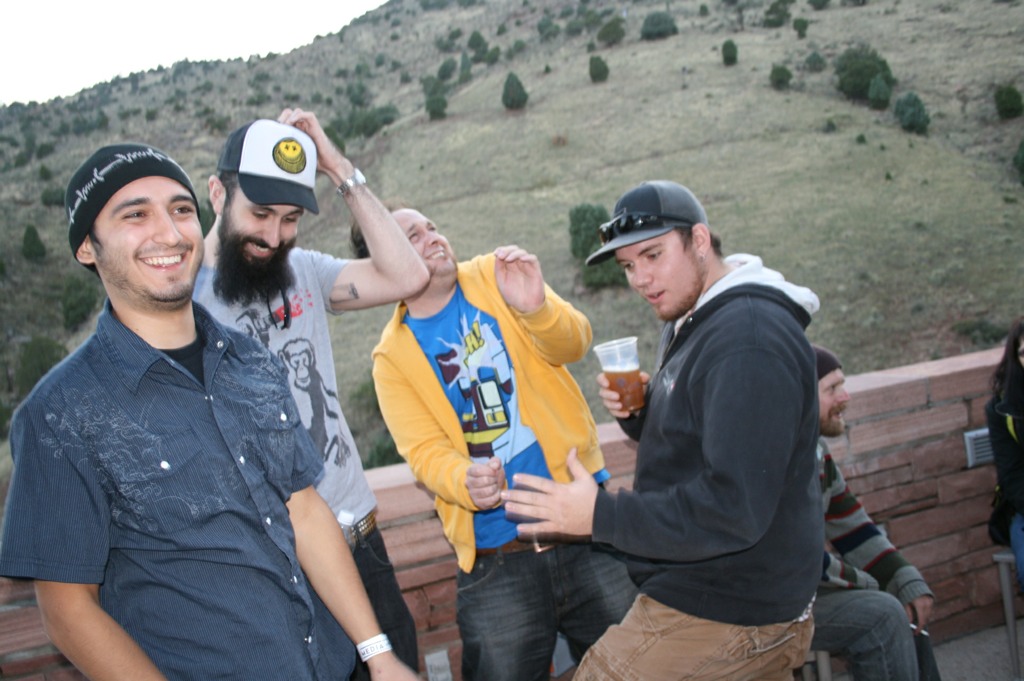