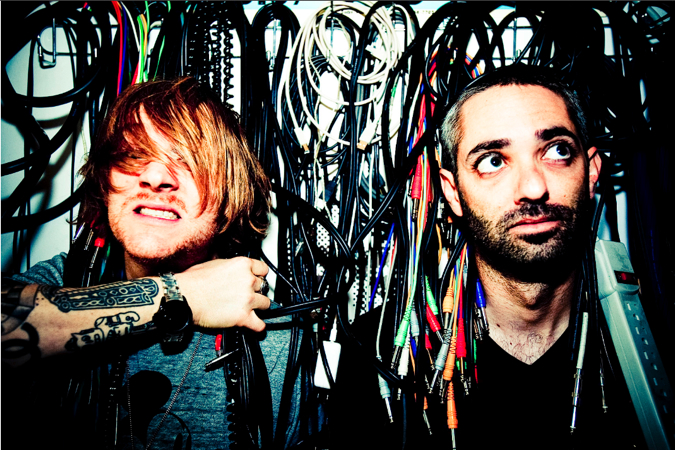 Josh is back from Canada but is heading to a DJ gig, so we’re bringing you an encore of Episode #40 w/  DJ Troublemaker AKA Josh Kouzomis and  Josh Madden tonight on First Person.

DJ Troublemaker is a Producer and DJ, steadily turning out remixes and commercial pieces true to his name, consistently causing the best kinds of diggable disturbance. Their sheer diversity and Troublemaker’s motley musical skills together make his production style one-of-a-kind. In its conception and in your ears, Troublemaker is the kind of aural showcase and body-moving rollercoaster that can not (or will not) be stopped. Check out his work at djtroublemaker.com.