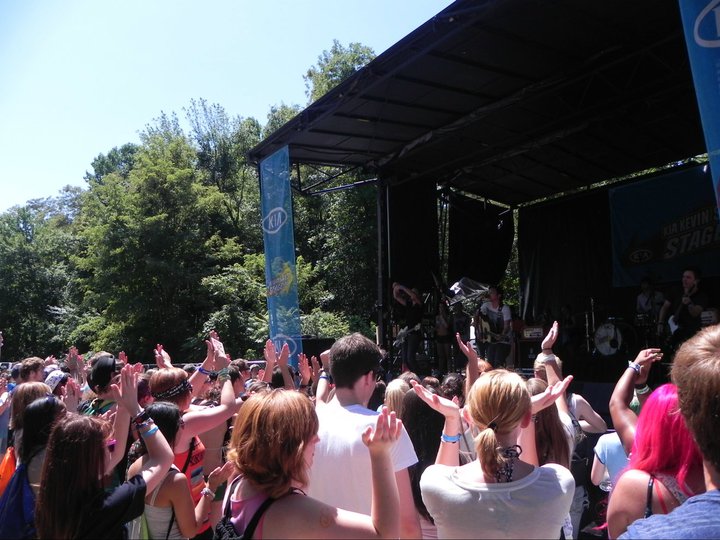 Warped Tour. Man, what a cultural phenomenon. I could get into how this tour represented the rise, evolution, and tragic fall of the underground punk, pop-punk, ska, and emo scenes. However, I thought I’d share something more personal and directly tied to the tour hailed as the “punk rock summer camp”. Warped taught me a very valuable lesson every teenager and young adult hopefully learns. Whether it’s from committing to college or having the means to see the world, that lesson is of the power of our own will. Our determination, hard work, commitment and perseverance to be our true selves.

I first went to Warped with my mother and sister in 2004 when I was only 12 years old. Keep in mind 2004 was a totally different world from 2017. People with emo hair and tattoos were looked at as outcasts or worse. It was during this time that we were able to make it to what was, to my sister and I, the Mecca of underground rock music: The Warped Tour. We went mainly to support a local group, Underscore, who had been using our basement as a practice space. That day we both danced and sweated more than we ever had in our lives. It was the best day ever even though I almost gave my mother a heart attack when I disappeared in a Flogging Molly mosh pit and and wasn’t seen again until after Yellowcard’s headlining set several hours later.

It was the first time we saw small local bands and huge acts share crowds and brave the heat. I was an oddball young kid who for the first time felt I had found a community where I fit in. A home. This entire scene, which Warped was a huge part of, ended up shaping my love and eventual passion for music. Just a few years later I ended up having the opportunity to play two dates of the Warped Tour. When my band got the news, I remember thinking “this is crazy, I was just a kid who used to dream of this moment. Now I’m here and this is just the starting point of my music career.”

That’s what you taught me, Kevin. What most learn from their professors or mentors is that absolutely anything is achievable if you work hard and want it bad enough. Of course, most of all I learned: Don’t be an asshole. Be easy to work with, respect the opportunities you get and those who helped you get there. If you work hard and value the relationships you create along the way the things you once dreamed of will be just the beginning. 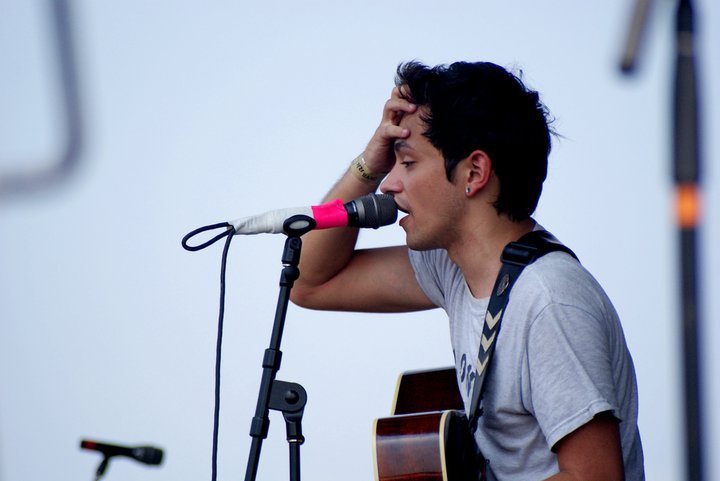 Thank you, Kevin, and thank you, Warped Tour, for embedding such a valuable lesson in the young man I was. I’ll keep striving to achieve my dreams because of it. Forever. Forever Warped.