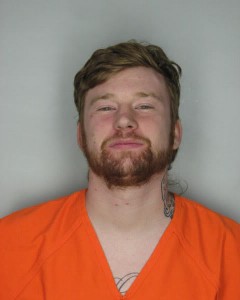 Dance Gavin Dance frontman Jonny Craig has been released from jail and will instead be attending court-ordered rehab through California’s drug diversion program. Craig was being held at Solano County Jail following his October 19th arrest on charges of narcotics possession and illegal drug use. His next hearing is scheduled for April 30th, 2012. In the meantime, Dance Gavin Dance is  on hiatus while he recovers.