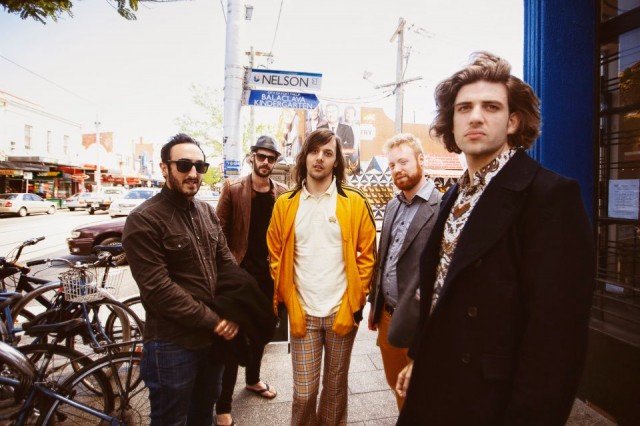 Closure in Moscow are back from their 2009 release  First Temple  with a new music video for “The Church of the Technochrist.” Watch the video below, and if you like the song, it is currently available on iTunes. The song is taken from the band’s upcoming album  Pink Lemonade, which is scheduled to release early in 2014. Pre-orders for the album can be found at the band’s web store.