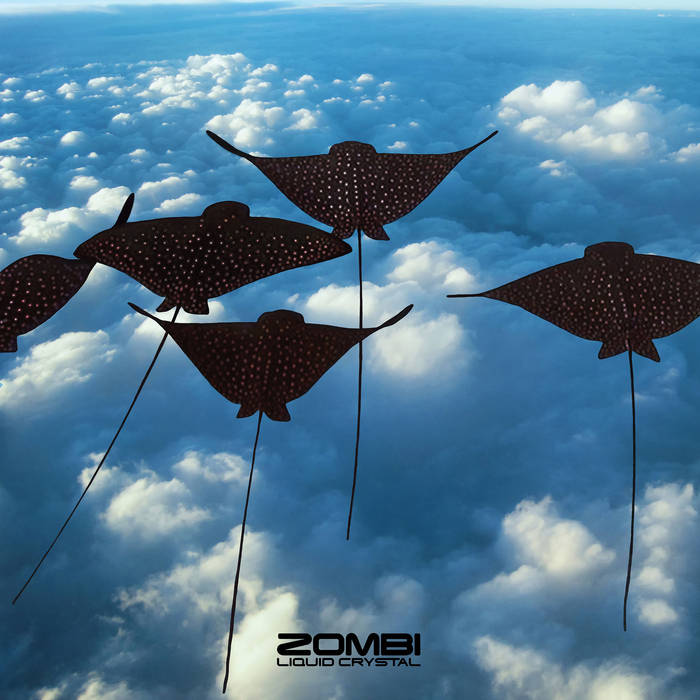 Liquid Crystal is a five-song EP clocking in at just over half an hour but it feels longer in the best possible way.

hot takes on the latest albums

BRIDEAR — especially on their new album Bloody Bride  — is a lot of fun.

There were moments listening to this album that I was sure I was hearing the future, and there were moments where I was just as sure that the mid-70s lineup of Canadian prog gods Rush had somehow travelled forward in time and possessed the bodies of younger men to make some of these songs.

Great news: This is still Genghis Tron. It’s a slightly different flavor, sure. But this is still a band that smashes genres, pushes boundaries, and makes some excellent music while doing so.

Album Review: John the Ghost – I Only Want to Live Once

I Only Want to Live Once is the result of a passionate and talented musician let loose to do whatever he wants…and, of course, it all works.

If you bite the hand, get louder and defiant A couple of years ago when reviewing grandson’s first EP, a modern tragedy vol. 1, I referred to the multi-talented musician as being an artist to help you survive today’s uneasy world. With the release of his debut album, Death of an Optimist, I’m even more convinced that if anyone is going to soundtrack a revolution, it will be grandson. For an album that clocks in at less than forty minutes, Death of an Optimist takes us on a whirlwind journey that perfectly encapsulates this chaotic year and what it means… Read more »

After my first full listen of Whatever, Man—from Kansas City’s BLACKSTARKIDS—I was left asking myself, “Wait… did I like this?”

the first choice for alt-rock - unfiltered

metal & hardcore - all the way up

the epicenter of indie

It’s only going to take a single listen for every song to implant itself in your head, but Girlfriends has the kind of lasting value you’ll want to have as a permanent part of your music collection.

Wrong Generation goes hard right out of the gate with “BITE BACK”, guitars and crashing drums building into a headphone-shaking stomp in less than a minute.

Hands Like Houses’s new self-titled EP is certainly a departure from their Metalcore roots.

If posts do not load, please refresh the page.
Avatars by Sterling Adventures